Under the NHVAS Business Rules and Independent Audit Framework, all audits are to be conducted by an approved independent auditor. These auditors must be certified by Exemplar Global to be recognised by the NHVR as an NHVAS auditor.

Successful audits of an operator’s compliance with the relevant module standards are critical to retaining accreditation under the NHVAS. 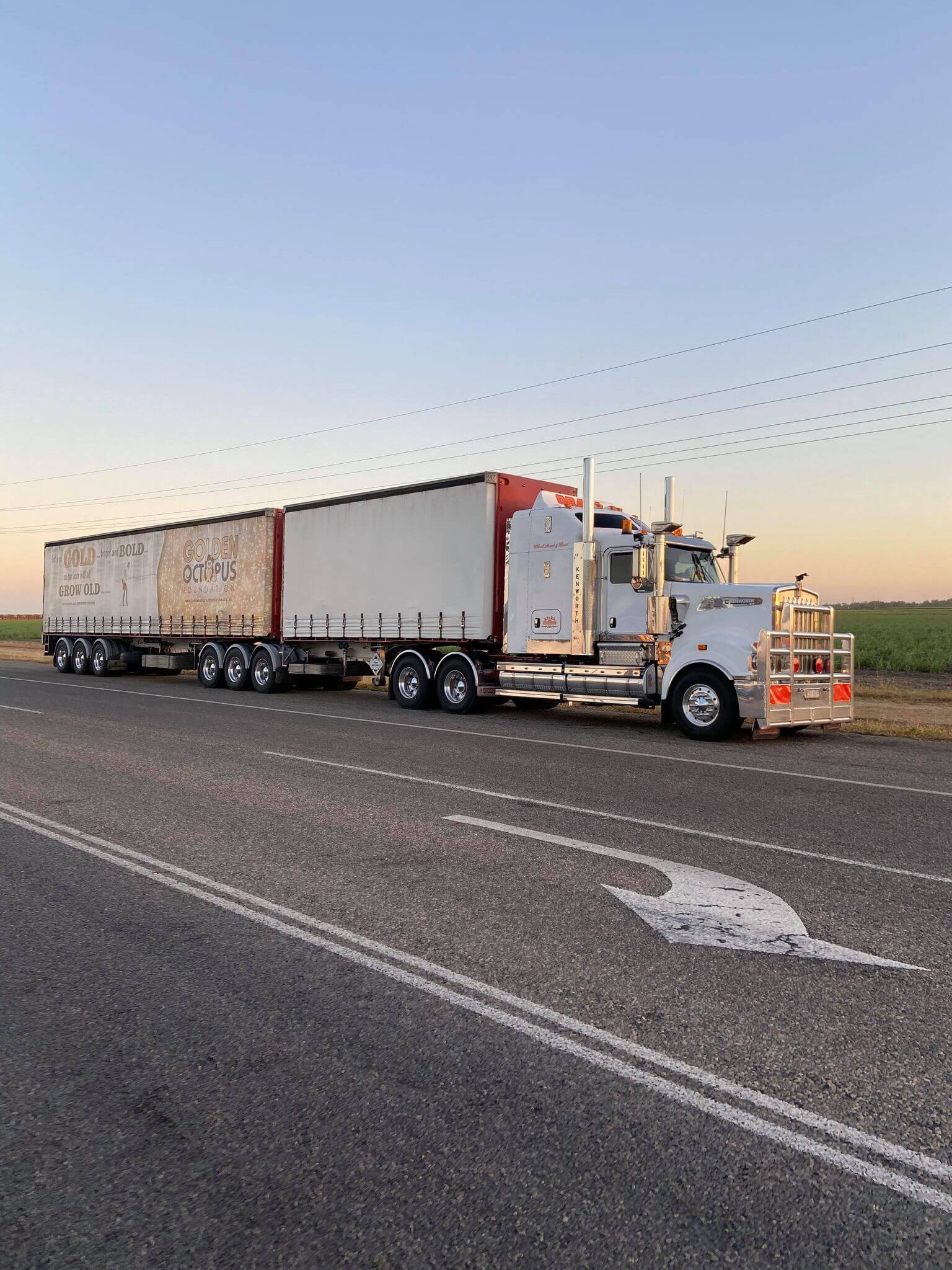 When it comes to NHVAS, we take care of everything. If you try to tackle NHVAS alone, your heavy vehicle… 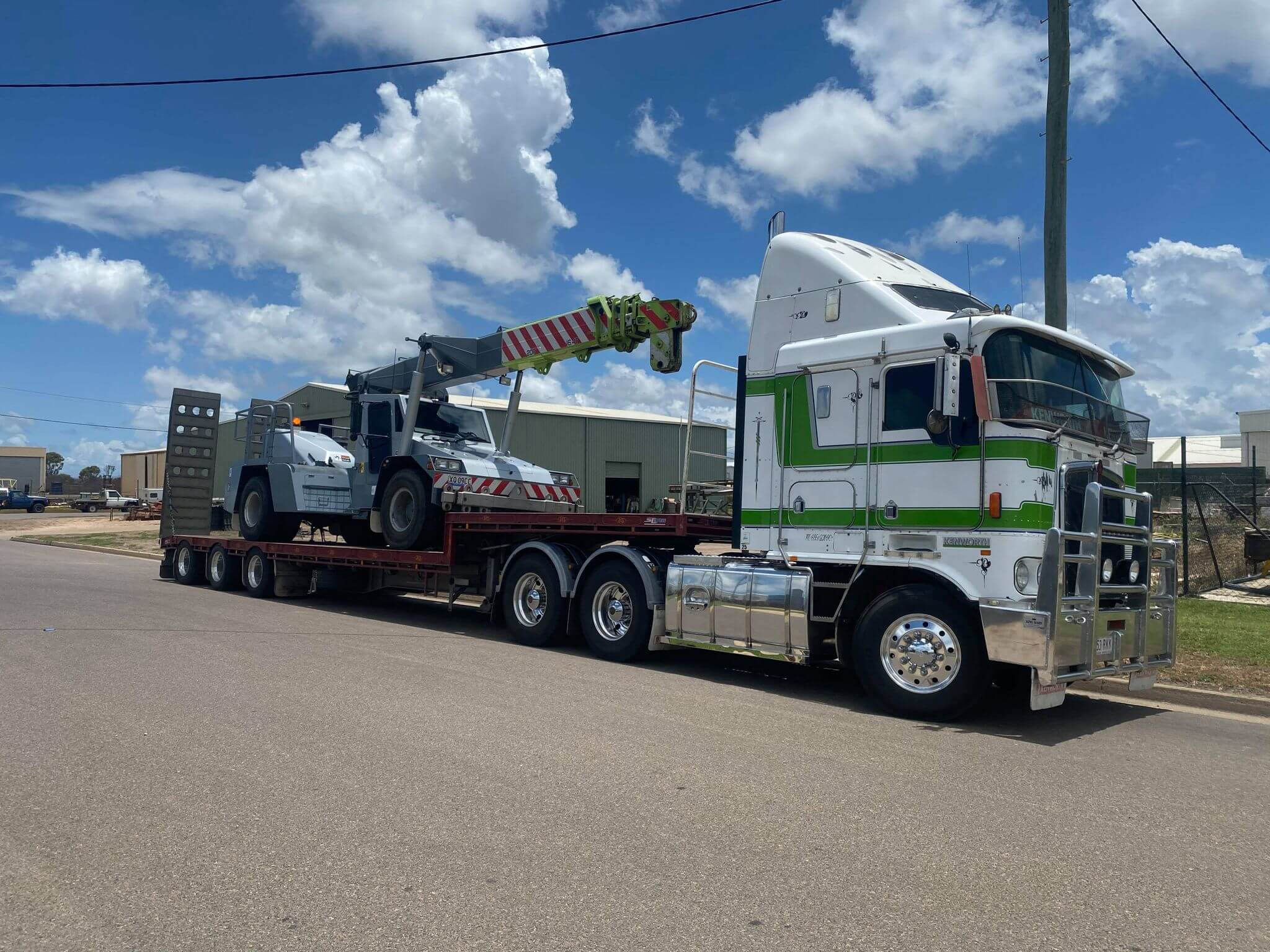 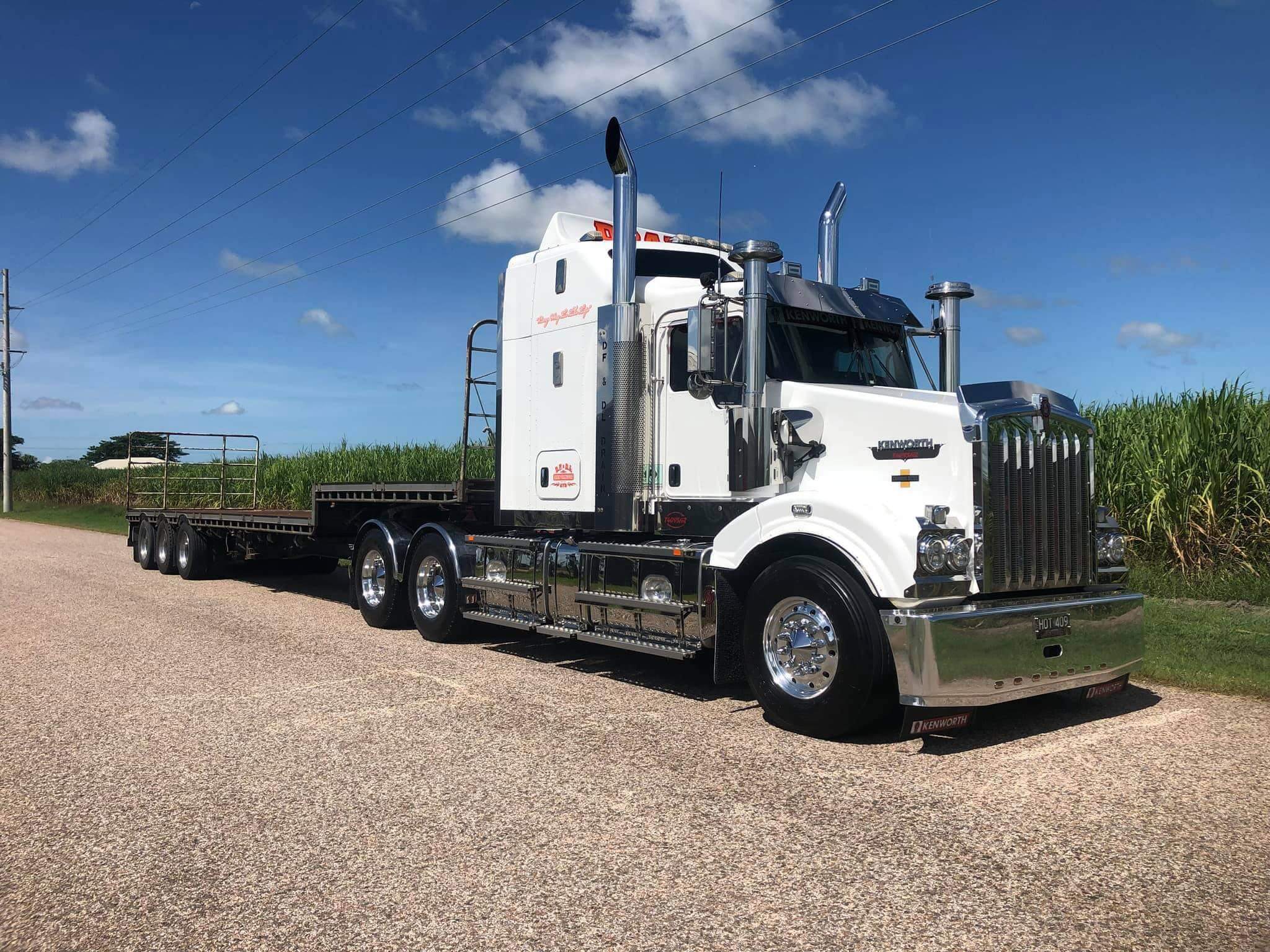 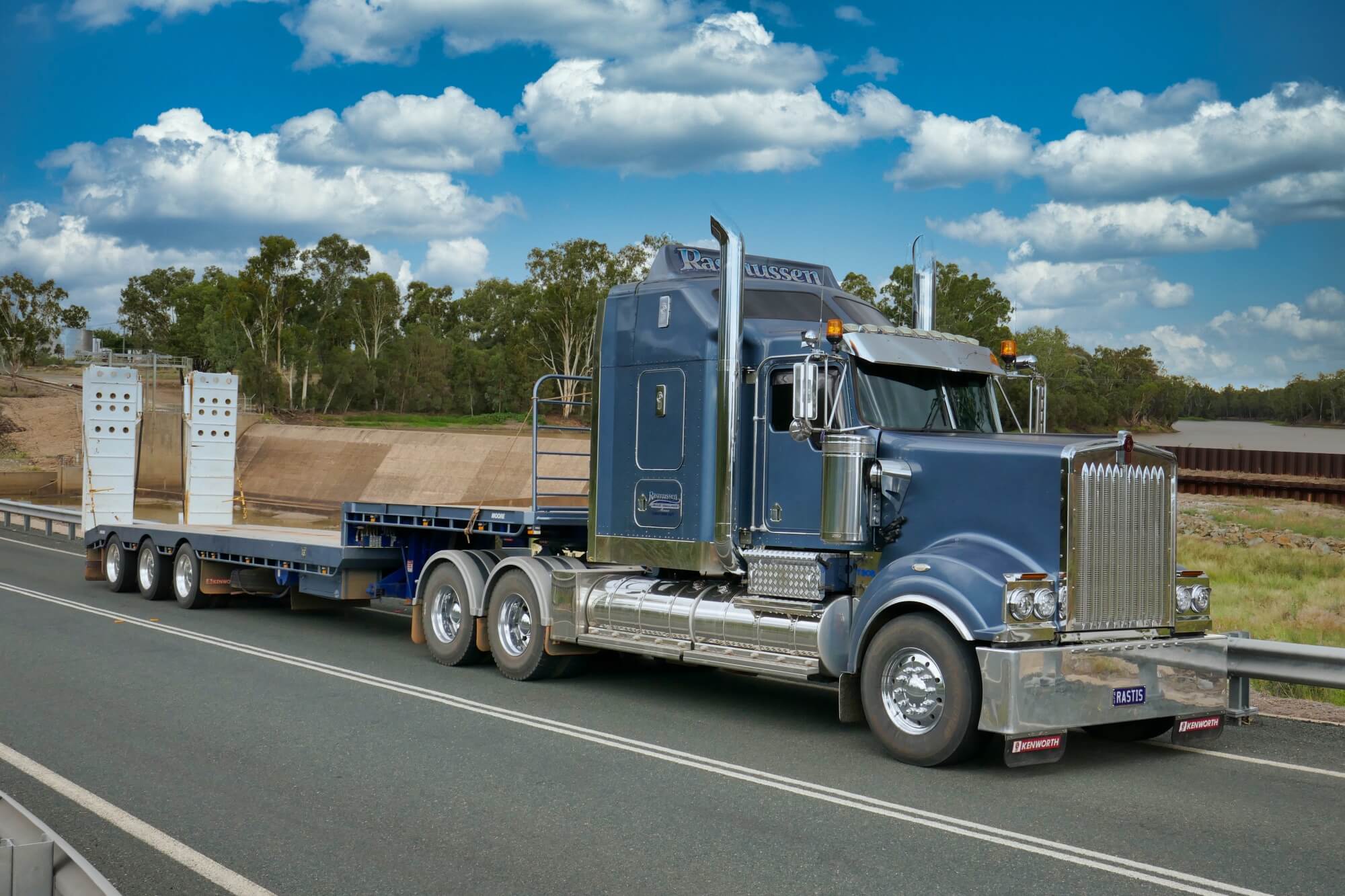 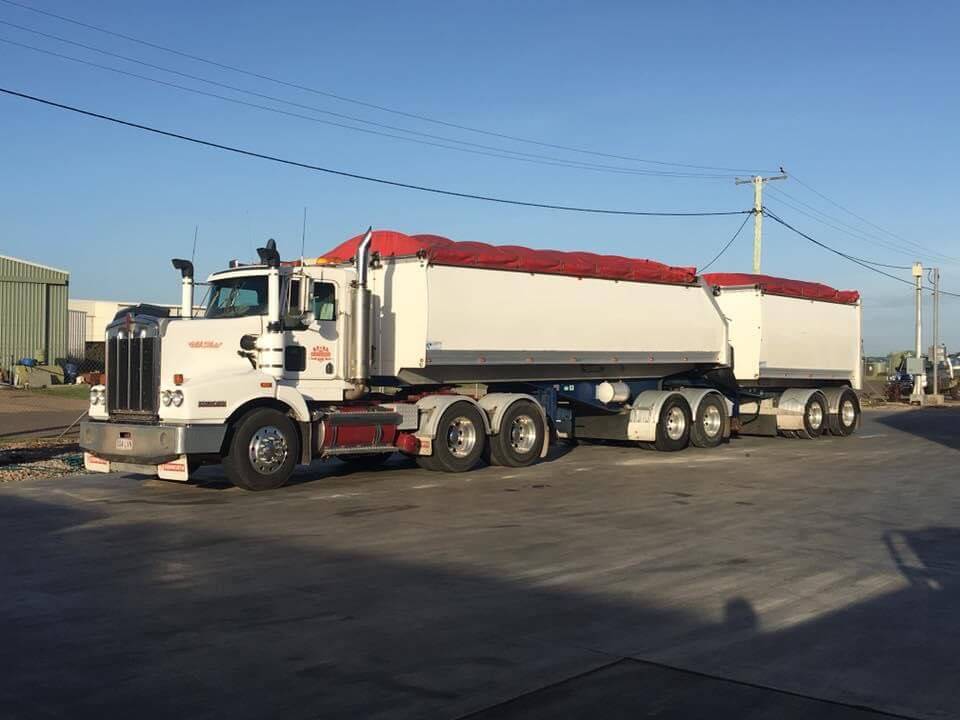 We are here to help you.